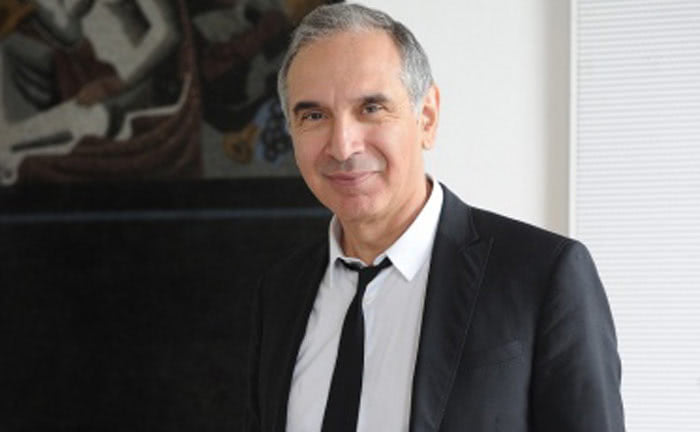 THE DISCONTINUITY THAT IS GOOD FOR FASHION

"No need to be afraid of change". Carlo Capasa, just re-elected president of the National Chamber of Italian Fashion, has no doubts: despite significant defections (including Zegna and Brioni) and the number of fashion shows having gone down, this edition of men's fashion week will be "cool" and show more energy than ever in the past. "The new mix of shows, events, and the presentation are not a sign of weakness but rather of the vitality of the brands involved."

A notice to insiders in the limelight today – by the designers to entrepreneurs through journalists and influencers – it seems that in fashion, especially in the men's fashion, the epidemic of "discontinuity" has broken out. In many, if not all, the word "discontinuity" has been invoked when, flipping through the calendar of the next edition of Milan Fashion Week (18-21 June), people noticed some famous brands have abandoned the show programme dedicated to men's collections for spring-summer 2017.

Four days of catwalks (with Ports 1961 and Dsquared2 protagonists at the eve of the Fashion Week, i.e., on 17 evening), where a dozen big brands (including Roberto Cavalli, Ermenegildo Zegna, Corneliani, Calvin Klein, Ermanno Scervino, N21, Brijuni) have failed to attend, brought the number of fashion show down, especially on the last day that saw the presence of only Giorgio Armani. Witness of this discontinuity is also the recent turnover of designers that has forced many companies to limit themselves to one presentation or to fully drop this round of fashion shows, in order to rethink their strategies while awaiting the arrival of new designers.

The word "discontinuity" also makes one uncomfortable when names like Bottega Veneta and Antonio Marras announce their preference for a single show of men and women fashion in September, during the week of womenswear. And it is known that Gucci will follow suit as of 2017. But will all this discontinuity end up by draining the interest in this week of fashion shows? "Absolutely not – ensures Carlo Capasa -. Rather, it is the result of an epoch that wants novelty. The edition of Milan Fashion Men will satisfy this demand, and it will be cool and energetic". The president of the National Chamber of Italian Fashion is convinced that satisfying this urgent need for change that has hit the menswear industry is of primary importance and invites us to consider the new mix of shows, presentations and events that characterizes the calendar of this year's edition as a positive signal. "Also because – notes Capasa – eventually, there will be 84 collections scheduled against 79 a year ago". Should the fact that many well-known and tested names have decided not to show anymore in Milan not make us fear for the success of our Fashion Week?

In total the number of shows passes from 39 to 35, because for a dozen companies that this time have preferred to organize only one event or presentation, there are at least five brands that have chosen to go on stage for the first time. Of course, these are mainly new brands, practically newcomers, but this cannot be considered as a handicap of the event, since for a long time, Milan has been asked to open up to new generations and to international talent. It is exactly what happens now, without forgetting that the greats such as Gucci, Prada and Giorgio Armani have never challenged their participation.

For Zegna and Brioni, it is probably a temporary pulling-out, dictated by a series of changes in the creative leadership. In other cases, such as Scervino and Cavalli, theirs are not true absences, but rather changes in the format of the presentation of the collections. For years, we have been hearing about this requirement, especially in menswear. There is no need to be afraid of change: even the decision to unify the man and woman parades shows by Gucci is an attempt at taking a new path. So for us it is good news; companies should be free to experiment.

But is there not the risk that the unified shows will end with weakening the men's fashion week?

I would not say that. For two brands like Bottega Veneta and Antonio Marras who have announced a single event in September, there are three like Damir Doma, Marcelo Burlon and Christian Pellizzari who have opted for a single show, but in June.

So the fashion weeks are intended to remain four?

We would keep the separation between the men's fashion week and the one for women’s fashion. I cannot think of merge them. Not all fashion houses have the business structure to show and simultaneously produce two collections, many fashion houses do not even have the intention to do so.

What are the new entries of the season?

Boglioli, which will debut for the first time in the official calendar of the CNMI. Then there are four independent brands that have chosen Milan as an international springboard and which we have decided to support: from the Italian brand Sunnei, to the Malaysian Moto Guo, through the Chinese Jun Li and the Australian Strateas Carlucci.

However, the Chamber is not focused only on the calendar. You will also launch new projects that go beyond the fashion shows…

Among the innovations that complement the calendar is the Men's Hub, a temporary showroom that will be an opportunity for visibility for many emerging men's fashion brands. We will realize it within Base Milan, which is the new cultural and creative pole in the former Ansaldo Arena, which will host a fashion show room. And then we will close the fashion week with Crafting the Future of Fashion, a meeting to ask ourselves about the issues for the future of fashion: calendars, sustainability, youth and the digital world. In the conference, we will explain that one should not fear discontinuity. Also because in the end, the numbers remain on our side: 41% of all European fashion production can be attributed to the Italian fashion industry, compared with 11% in Germany, 10% in Spain and 8% in France. 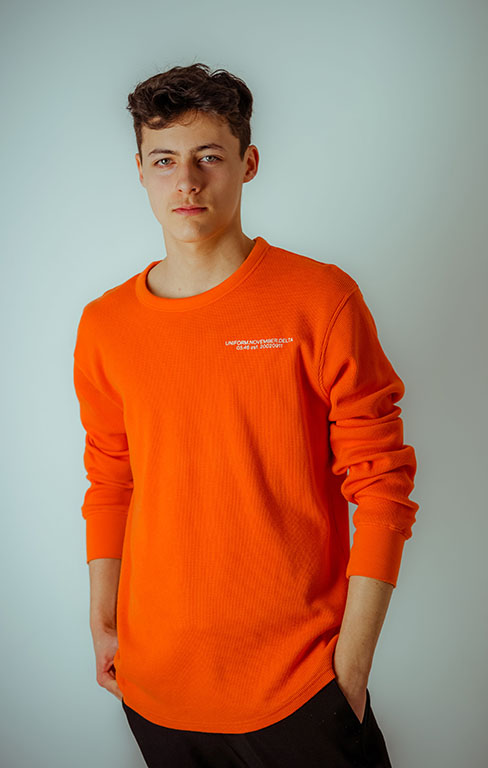 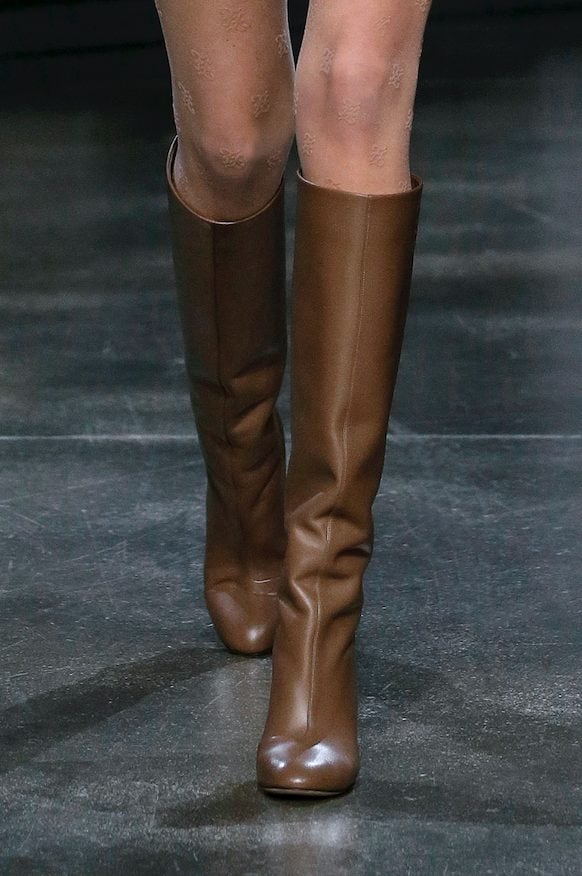