On 31 January 2019, in the city of Kiev, the personal photographic “Exhibition №1“of Eugene Zinchenko was inaugurated in the creative gallery Ornament Art Space.

Eugene Zinchenko‘s photographs fascinated a large audience in the Ukrainian capital; they were not just elegant and captivating photos, they were the embodiment of life – it is life in fashion – a combination of art and harmony in the surrounding world.

The extravagant staging and its controversial scenes of bold lighting characterize his unmistakable style. Eugene Zinchenko became famous for his surprising lighting compositions employed with his models in the street or interior environments; he is a backstage specialist in fashion events and shooting pictures of famous people. He has already collaborated with the best stylists and designers in Kiev and Milan.

The photos of the artist represent the different genres of fashion, art and nudes. The author is known for his subtle ability to transfer the contents of the plot to the emotions and feelings of the models.

He is an explorer–photographer and as he himself says: “I photographe fashion and people, love and passion, events, interiors and everything around these themes.”

EugeneZinchenko’s portraits have been widely exhibited with the title “Exhibition №.1″ in the Ornament Art Space. There, he presents his photographic gems, which fully reflect his vast creativity.

On opening night, numerous guests and journalists of fashion magazines attended the exhibit, which was underscored by DJ Yana Altukhova’s prime musical choices. 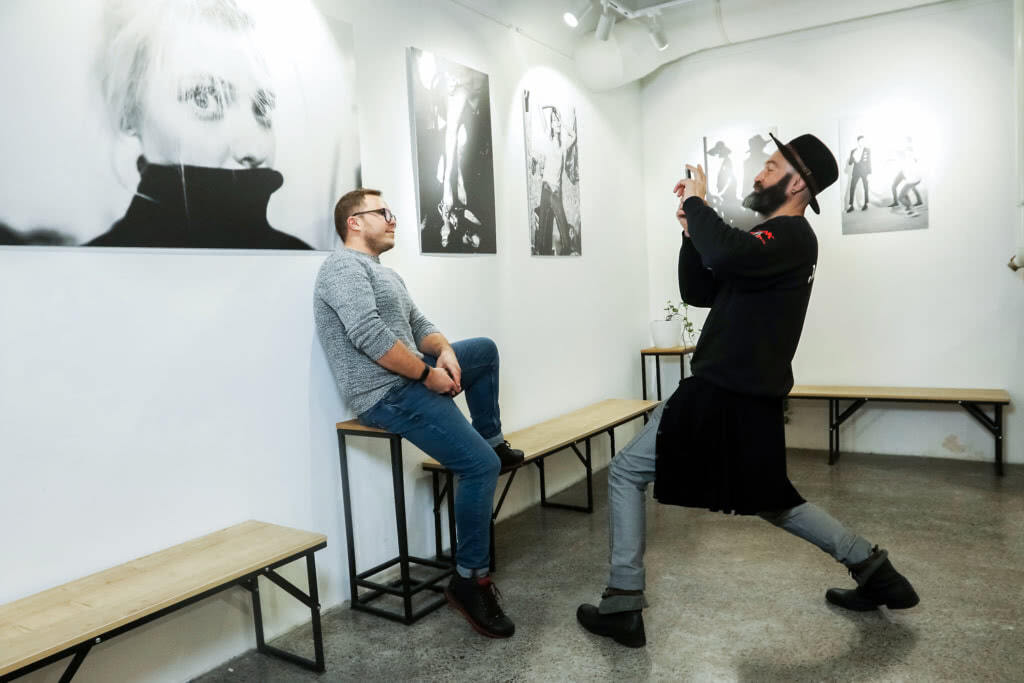